Since the day we had to close in March, we’ve been working hard on a rigorous re-opening plan that balances hygiene, health and happiness for all our guests and team. We’ve implemented our own 42 page risk assessment/policy document to ensure all the safety measures we can are in place for our therapists, practitioners, stylists, instructors and of course, all of you lovely clients/guest to help minimise the risk of COVID 19.

We really look forward to seeing you.

Owners of the Coombe Farm

In the early 50‘s after three decades of cattle ranching in Brazil Jonathan’s parents (Robbie & Joan) decided to return home to the U K where they bought Coombe Farm. On their return Robbie continued to farm the land, and Joan set up Coombe Farm Eggs retailing throughout the South Hams, Robbie farmed until, in 1969 Jonathan took over from him. Jonathan and his family have farmed here ever since.

Its picturesque location, secluded, peaceful valley just a mile out of Kingsbridge has enabled Jonathan and Beni to develop leisure based activities alongside the farm’s core business of cattle and corn.

The 80’s saw the creation of Coombe Water Fishery, three coarse fishing lakes in the bottom of the valley, the early part of the 90’s saw the arrival of Beni’s first Bed and Breakfast guest, later that decade two of the original stone barns in the farm’s courtyard were developed into self-catering holiday cottages.

The Hen House Fitness, Health and Beauty centre opened in 2002 and was extended in 2010. It is now the leading Multi-Therapy Centre in the South Hams, giving guests and people living locally the chance to enjoy everything from Beauty Therapy, Massage to Physio, Osteopathy, Mental Health and many more Complementary Therapies.

Also includes a Fitness Centre, Pilates Studio’s and Hair Salon, we look forward to seeing you! 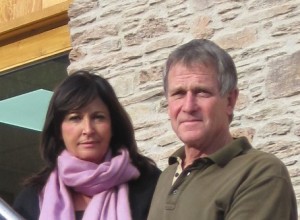 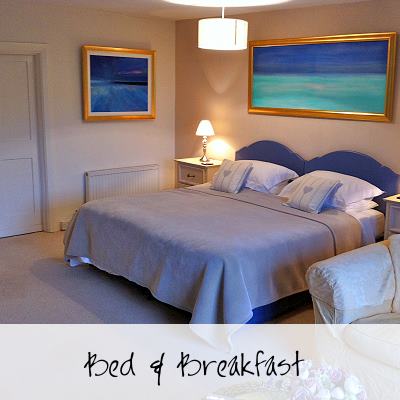 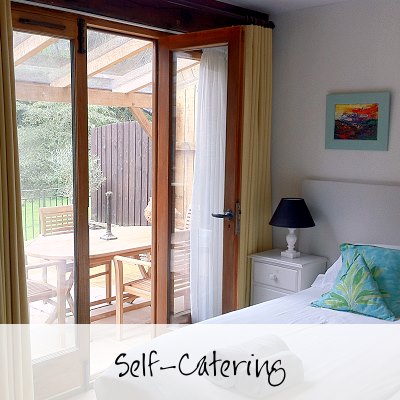 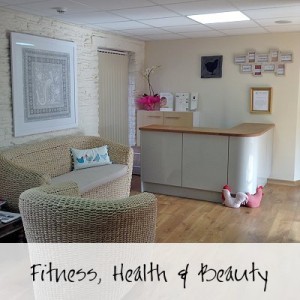 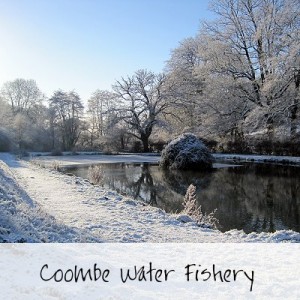 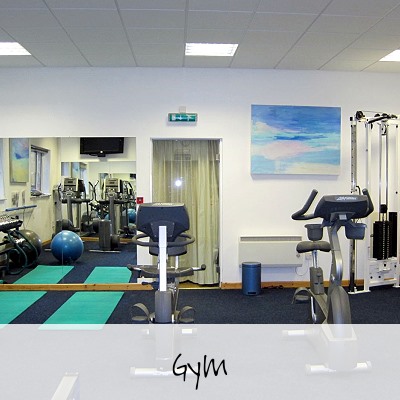 A Few Words from our Visitors…

“Here for the 3rd time and we will keep coming back. Excellent always!”

“Fantastic host in a very nice place – we felt very welcome. Fishing was great. Wished we could stay for much longer.”

“Very nice stay in a large room in a welcoming farmhouse with great hospitality (and breakfast!)”